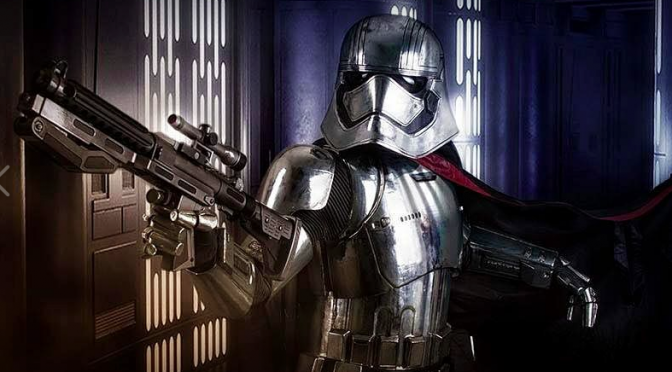 Ok ok I’m sorry,  I’m even later in posting a new report this time the time whizzes by so quickly! Ok right lets rewind back to the end of August then to a very cool event at a very special place, Windsor Castle! To get to do an event here is extremely rare and very special for that reason, a day of medieval activities and events were laid on for the public to enjoy. I was fortunate to be one of the many performers picked to be there for the day helping run the childrens sword battles.

Some of the filming days I did last year for Horrible Histories TV show has aired, here is a nice shot of me on an episode about the funeral of American President Jackson. What was funny was his pet parrot who apparently said some naughty words during the service!

With the DVD release of the new  Alien Covenant  film I was approached to by a promotional company to see if my alien Annabelle wanted to help them out by assisting them with some promo drops. We spent the day popping into movie related offices for photo ops and delivering some alien foetuses and a copy of the movie! 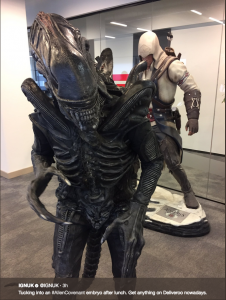 End of September saw Sean and I being invited back to the Starbase 24  event as guests. We had a great time chatting and making new friends and helping raise some money for Macmillan. Was great to sell a couple of my leather pieces too as well as a couple of copies of Tales of Albion film. 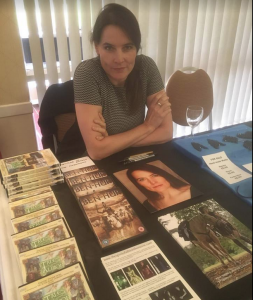 Straight after the Starbase event we went to a friend of ours who is an amazing photographer for a photo shoot. We have have done a previous shoot with Nicole before as she did the awesome Xena images you can see in my previous post. This time it was for my silver queen, Captain Phasma as ever Nicole did an awesome job as you can see from one of the photos above from the shoot. Further photos can be found either on my Facebook page or my Instagram page Xenajojo1.

I am also involved with a new developing board game called Fortitude of Empires being portrayed as the character The Empress. A Kickstarter is about to be launched for the game but a lot of the development is well underway with all sorts of great things already being produced. Please check out the Facebook Page to keep upto date with the project https://m.facebook.com/foeboardgame 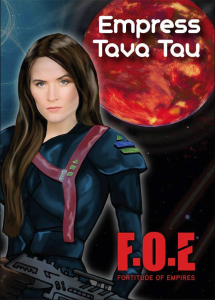 Been making a few small commissions in between other events making costume pieces and leather work.  The new Labyrinth pieces seem to be creating a lot of interest which is great, I have also added a new Game of Thrones dragon wristband and  beautiful Pegasus wristband too. Please check them out in the Etsy shop https://www.etsy.com/uk/shop/XenaJoCreations?ref=seller-platform-mcnav

Have a few more commissions to contend with and some stormtrooper appearances in the pipeline so will report on those next report. Ok so I guess the next post will be in a few weeks so thanks for being here and catch up next month.