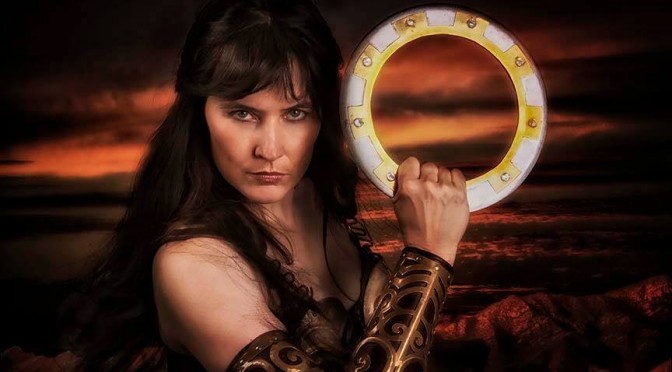 Yet again I find myself apologising for leaving it so long to post a report up! It has been a while so sorry for that.

Ok lets back peddle to May Bank Holiday for the Gloucester Tall Ships Festival. Every 2 years they hold this event at the Gloucester Docks drawing huge crowds over the 3 day event. A beautiful array of tall ships were in attendance with attractions on and off the water with Sean and I along with our fellow performers put on several pirate shows through the day. Great crowds for the shows and the children seemed to love Cpt Jack Sparrow as he manages to squirm his way out of trouble again! 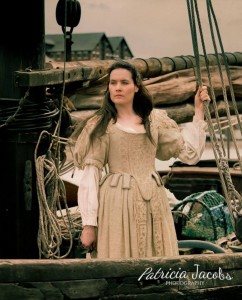 Then it was straight off to Osborne House on the Isle of Wight for some Victorian Fun for Queen Victoria’s Fete, made all the better seeing our friends 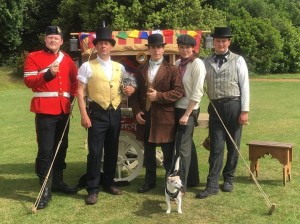 Then in June I was heading up to Colchester again as Queen Boudicca to the Colchester Roman Circus for their special weekend event with the Ermine Street Guard Reenactment group. The day started off with a march through the town of Colchester back upto the Roman Circus site. Was really cool being among the soldiers as they marched in all their finery (even though they are Romans!)

I then jumped on the chariot that was used in the TV series Boudicca with Alex Kingston, and was pulled along by my trusty steads back to the centre. The day was spent chatting and talking to the public and having photos taken, I do love supporting this place so please check out the FB page or website to see the amazing work the Colchester Archaeological Trust do.  http://www.thecolchesterarchaeologist.co.uk/ 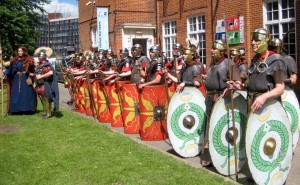 Sean and I went to the Cast and Crew Premiere in Leicester Square of The Mummy film starring Tom Cruise, really enjoyed it particularly with Seans involvement in the film.

At last it seems I have finally wrapped on Humber City with my last days filming in July. We filmed at the Hull KR Stadium and I had a couple of scenes, one with the lovely Terry Molloy who played the baddie Davros from Dr Who. All went well and fingers crossed the cast and crew showing and wrap party will be in October. I will update when I know more.

I did an awesome photo shoot with Nicole Klein Photography as Xena. The photos look awesome and you can see them on my Xena FB page and I have posted one of them at the top of this report. https://www.facebook.com/xenajojo1

I did a days filming at Hampton Court Palace helping to dress Henry VIII for a documentry for a programme called The Private Lives of the Monarchs. Will keep an eye out when its due to air.

I have eventually got my acting showreel updated please check it out here https://www.youtube.com/watch?v=lXPa_vNtamk

Finally Sean and I made our annual appearance at the ABC Animal Sanctuary in support for their Summer Open Day to help raise funds for the welfare of the animals. Beautiful weather helped bring the crowds in.  Along with some costume friends of ours we helped to add more money to the charity pots by asking for donations for photos. The day was a great success and hopefully will help all the lovely volunteers who care for the animals and the running of the sanctuary. 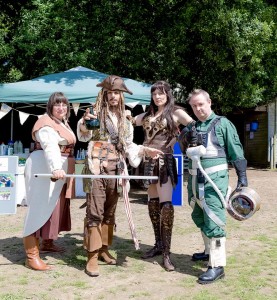 Ok thats it for now, thank you for your patience and appreciate your following my adventures