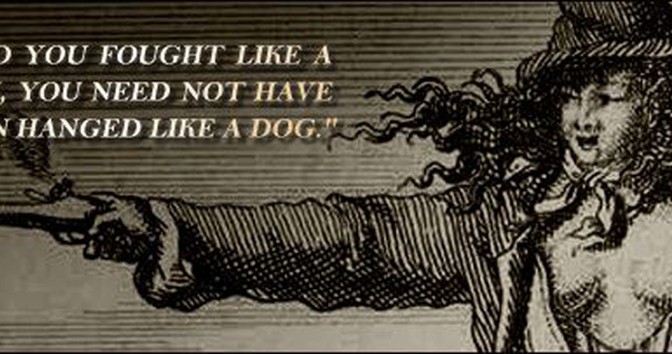 Happy New Year! Thanks for following me into 2015, lets hope this year is bigger and better and full of great things.

Ok not far into January but am very busy with costume commissions at the moment which will keep me busy for a while. I will post up photos of what I am working on when they are done, currently the items are from The Avengers (Thors Armour), Nights Watch Costume from Game of Thrones and Legolas’s Quiver from Lord of the Rings.

Some great news is I have landed the title role in a short film called Bonnys Revenge, playing the famous piratess Anne Bonny. Will be off to Devon in February to film it which I am very much looking forward to it. Please check out their FB page and website, they have an crowd funding page too, please show some love and donate, even if its just a pound, every penny counts. Here are the links:

I will also be off to Jersey in February just before filming to the Maritime Museum to do a week of pirating with Jack Sparrow for the school holidays! Starting off very piratical this year

Well thats it for now, looking forward to what this year has to offer, bring it on I say! 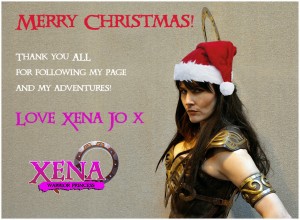 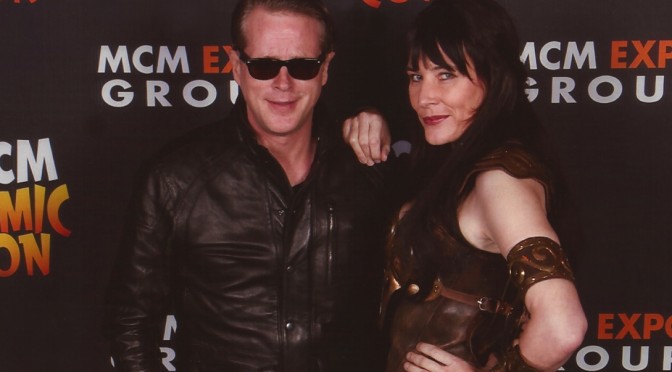 So sorry for the lack of posts, will post up next report in the next few days

Thanks for checking in! 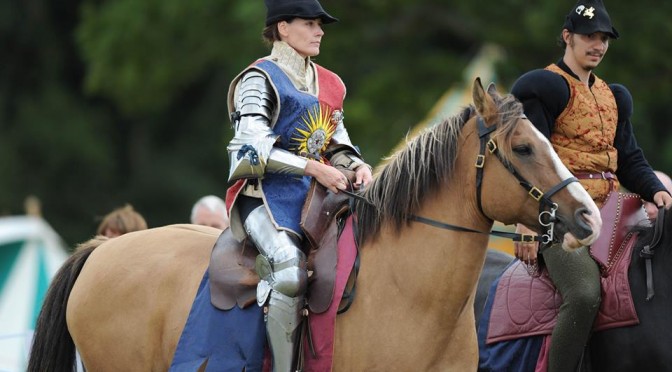 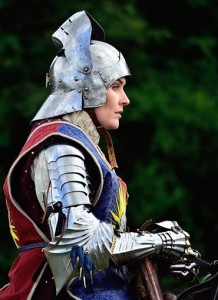 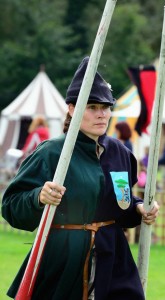 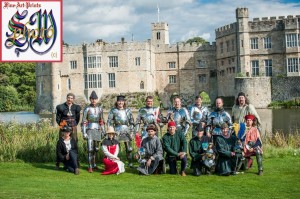 Hey, thanks for still popping by, I am currently getting fairly busy with work so this has made the site update a bit slow so apologies for that. As I’m sure you can understand the site needs a fair bit of work and I will try to get on top of it as soon as I can. Have some exciting things happening so please bear with me, but if you are on FB check my pages out in the meantime.  Update soon

Hey, please bare with me whilst the site has been moved to a different host, as you can see its very different and its going to take me sometime to get used to it all. Its pretty stressful as lots of posts and photos are either lost or now have broken links. I’m trying to wade through it all and sort it all out. Its like having the whole blog been thrown upside down and things have gone everywhere and thing have been lost! The move was necessary and unavoidable so I have to deal with this the best I can so please be patient.