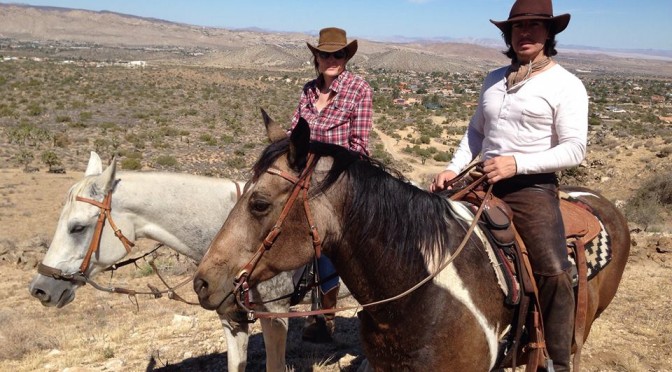 Big apologies for the lack of posts, just been so busy and limited access to the internet plays a big part in the slow posting of new reports. I will endevour to make sure I post up more regulary.

Ok so lots to catch up on. Since I last posted the Chariot film was the latest thing, hopefully will know soon when that will be complete and available to watch. Other filming projects include doing some sound recording for a new computer game called Total War. They needed the sound of horses hooves at different speeds and on different surfaces. We went along to help out a friend of ours to ride a couple of their horses, it ended up being really fun and a nice day out. 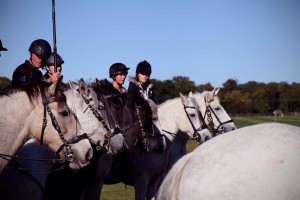 Then we flew off to California for a busmans holiday, part was a break but we were also attending a friends wedding and Sean was taking part in the Tournament of the Phoenix. The first part of the holiday started off at our friends ranch in Yucca Valley where we were horse riding in the desert. Always great to stay with our dear friends and enjoy their hospitality. See photo at the top of the posting.

We then moved on to LA to attend a friends wedding which was lovely and we had a few days in LA to ourselves. Then we went onto San Diego to the Tournament of the Phoenix. It was lovely to go back to see old friends and make new ones which we will cherish. Sean did brilliantly at the tournament which also refects on his awesome team he had helping him, thanks to Kathy his groom and Dave his Valet. 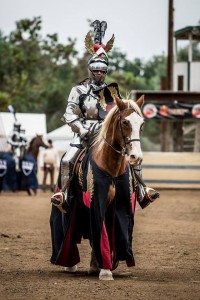 No sooner had we got back home it was Halloween. On the evening of the 31st we had an appearance at the Octopvs Bar in Crawley for their Walking Dead evening. Looking beautiful as ever! 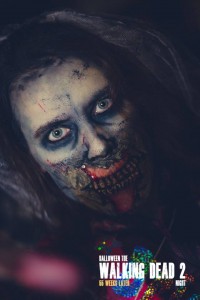 Then another filming session for the TV pilot Humber City, this one involved a fight scene with my co star the lovely John Carrigan. Amazing martial artist who choreographed the fight scene and help me train up for it too. Looking at the raw footage it looks like its going to be really good. More filming planned in a couple of months, wil keep you posted. 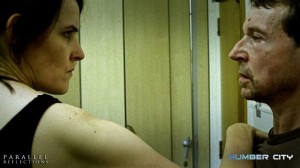 Then another filming project came along, a documentary about the secret lives of the Tudors, filmed at the lovely Hever Castle. I played a Tudor lady in waiting for one episode and then I was suddenly asked to play Queen Elizabeth for a seen which required lots of make up and a bald cap to recreate Elizabeth when she was not looking so good when she had no make up on and no wig. I looked pretty rough I have to say, the makeup girls did a great job. Will keep you posted when it airs on Yesterday Channel. Here is a photo of me looking a lot nicer when I was the lady in waiting. 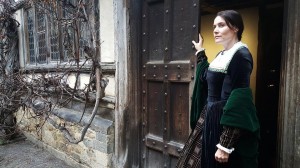 Then the usual journey to the NEC in Birmingham for the Memorabila show. This time was spent with the lovely Paris Jefferson from the TV show Xena.  She was so sweet and was fun to hang around. 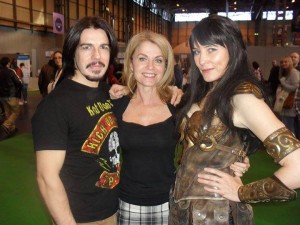 Then there was the big build up of a certain film called The Force Awakens. This brought several appearances as Stormtroopers through December which was great and also gave me the opportunity to showcase my new Force Awakens Stormtrooper costume. Looks great but takes a bit getting used to, look forward to 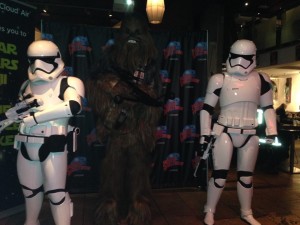 I’m on the right

wearing it again and also leads me into making a Captain Phasma Costume which I will post updates on here.

Well thats it for now, thanks so much for your valued support and interest. Happy New Year and hears to an adventure filled 2016!